At Home With Ally: The story of Obelix and The Pickled Rhubarb

When my daughter was at school, we had a cat who went by the name of Obelix. He was a cute and playful black and white kitten, but as he grew older, I must admit that he didn’t endear himself to me. At night he would scratch on my bedroom door if he was in, or wake me up scratching the outside of my window if he had been out. We started to see less and less of him, but when we did, noticed he was getting fatter and fatter. It turned out he was going to the Cat Supper next door. The neighbours complained and asked us to keep him indoors for two weeks. I shut the cat flap, which had been installed by a famous product designer, Martino Gamper, and we suffered together for a fortnight. When the flap was opened, he went straight back next door where it seemed he was welcomed. It turned out the neighbours had renamed him Freddie. 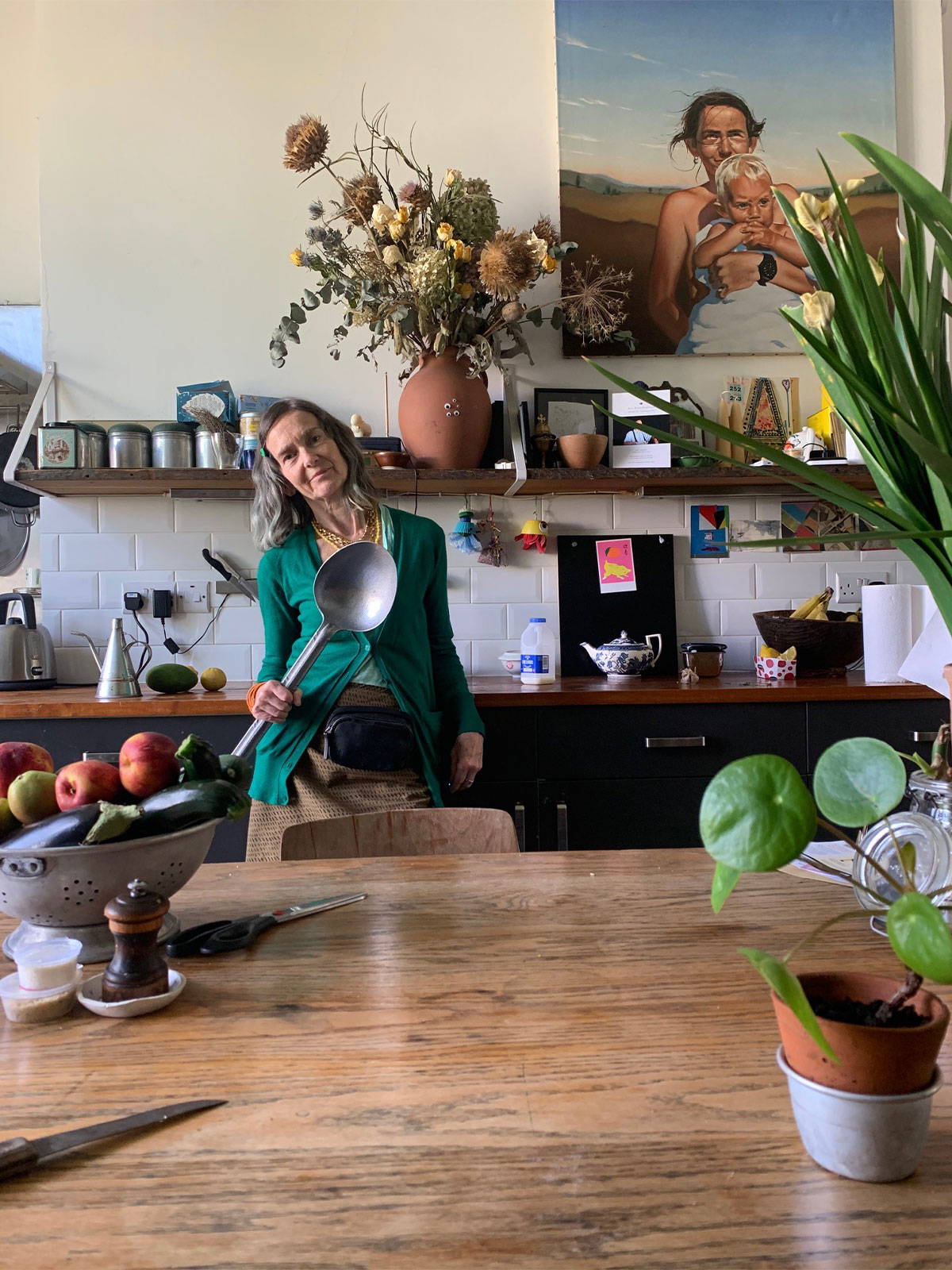 Years passed and we really only had the pleasure of Obelix when there was a barbeque, or something smelt good and meaty to him. As the years passed, he became more friendly and he visited more often. He liked to be cuddled and stroked. He looked good, lost weight and his whiskers were stupendous. After a while, we realised he was losing a lot of weight and he had become slower. We took him to be checked over and it turned out that there was a large tumour. Well the neighbour and I bonded over the last trip to the vet. We saw him off, cuddled up in some pretty, Indian fabric and toasted his life with some Aquavit from Ikea. 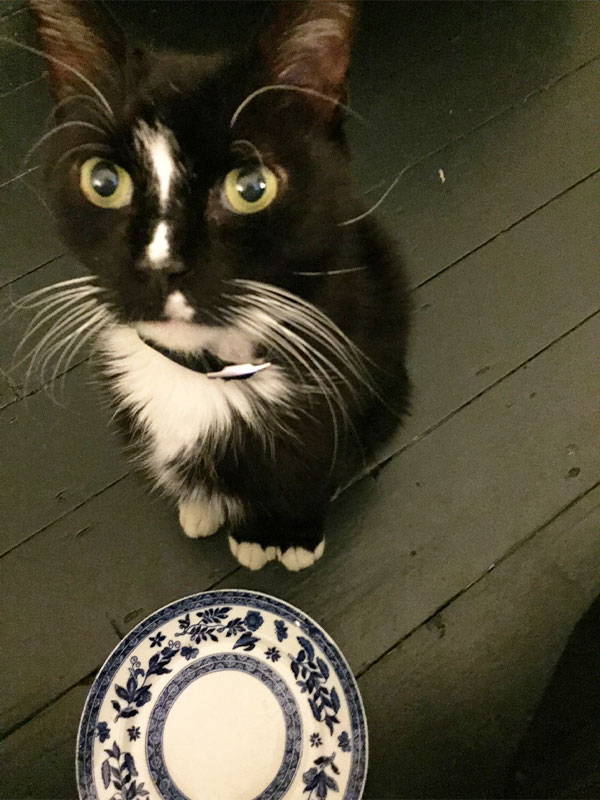 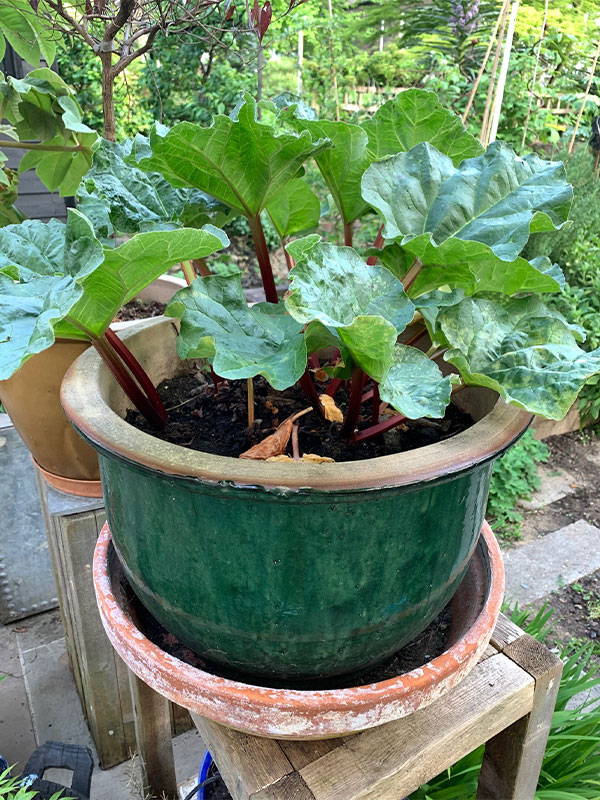 We planted some rhubarb over his grave and it flourished. I rearranged the garden a year or so later and replanted it into a large pot. It responded badly and seemed to have perished. However, this year it has come back quite nicely and thrown up a few leaves. So, around ten days ago, I picked four stalks (alas, not enough for Rhubarb and custard) and decided to pickle it. I swapped the wine vinegar for the only one I had, which was sushi vinegar. I added some ginger, red pepper corns, fennel seeds, sugar and salt. After a day, it tasted pretty sharp and hard, but now, a week later it is delicious! So henceforth I think we can call it Obelix’s Rhubarb Pickle. 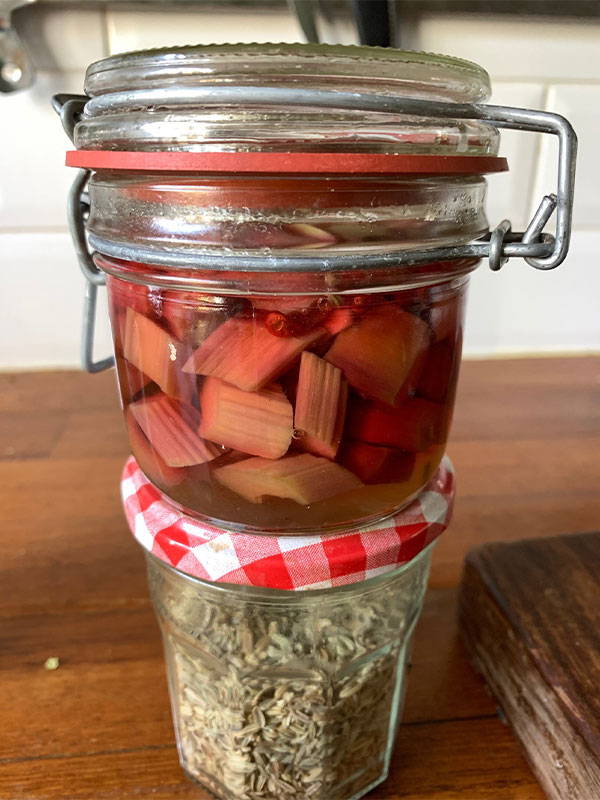 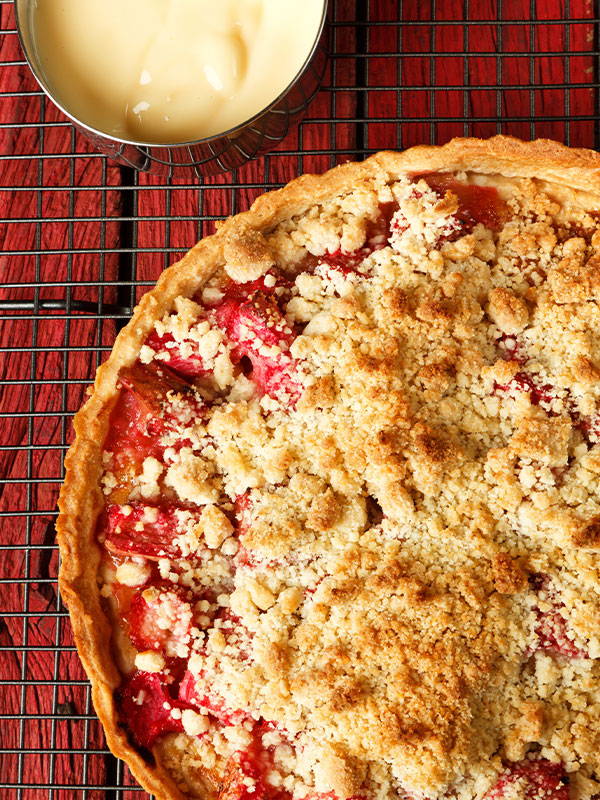 This is something like the recipe I used, a bit of a cruise around some pickling recipes should inspire.

Heat the vinegar with the sugar, spices salt and slice the rhubarb to the shape or size you like and put it with the ginger and bay leaves into a couple of sterilised jars. Pour the liquid over and seal. Make sure it’s all submerged. Put the jars in the fridge when cold and resist eating for a couple of days. Should last for about a month if you don’t eat before. They were good with blue cheese!