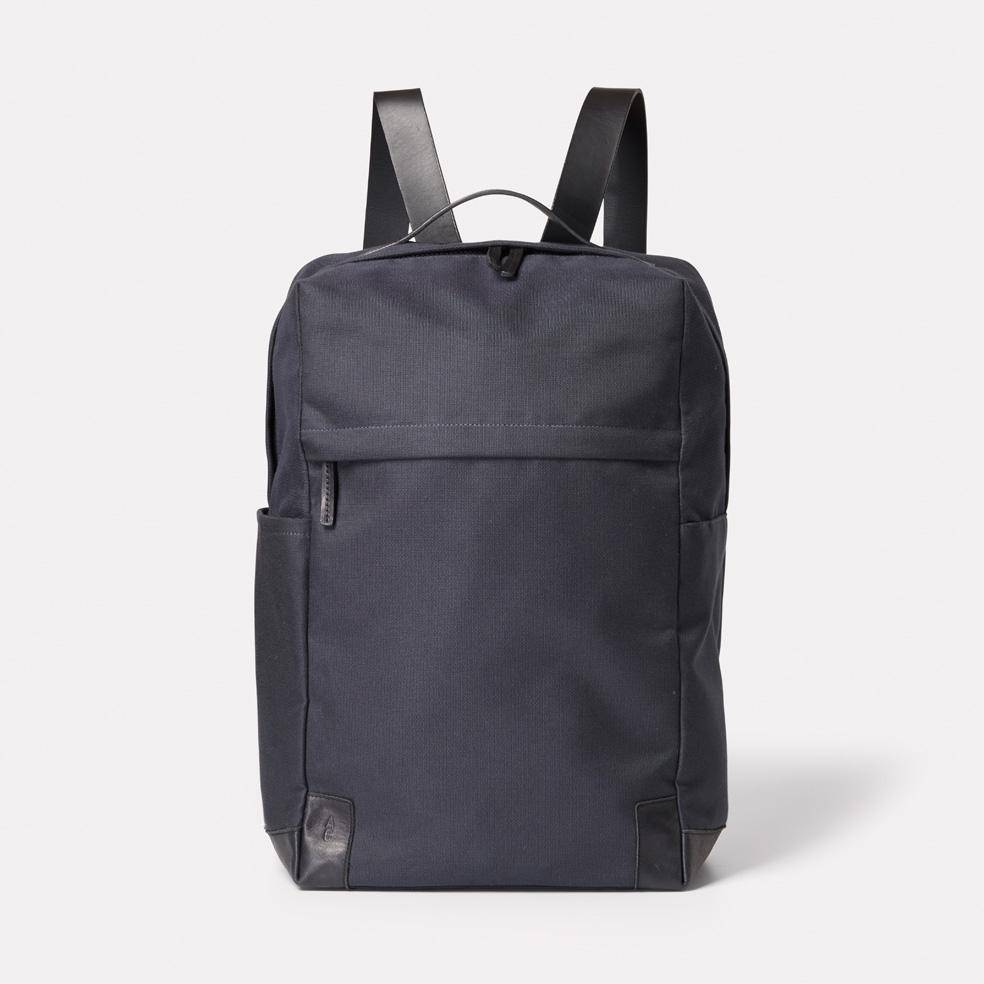 Carrying weight on your back makes good sense. Hands free, the weight is distributed over some of the strongest muscles of the body. Quite strange then that the backpack didn’t really come into being until the late C19th. Canvas and leather were generally popular and to cope with the weight distribution a metal frame was constructed to spread some weight from shoulders to hips. Soldiers and mountain climbers were the main users and these macho iron-men must have been super strong as the load was usually huge and stuffed full.

Ally Capellino has been pioneering the backpack, in the useful-fashion bracket, since 2008, when the first Frank was introduced. At that time it was a hard call to persuade anyone that it was cool. The original inspiration came from the big square Sac a Dos often worn by French school kids. However ours was soft rather than boxy and had the, now signature, top handles and front pockets. Frank has become a constant since that time and is recognised by Frankophiles from Melbourne to Merseyside. 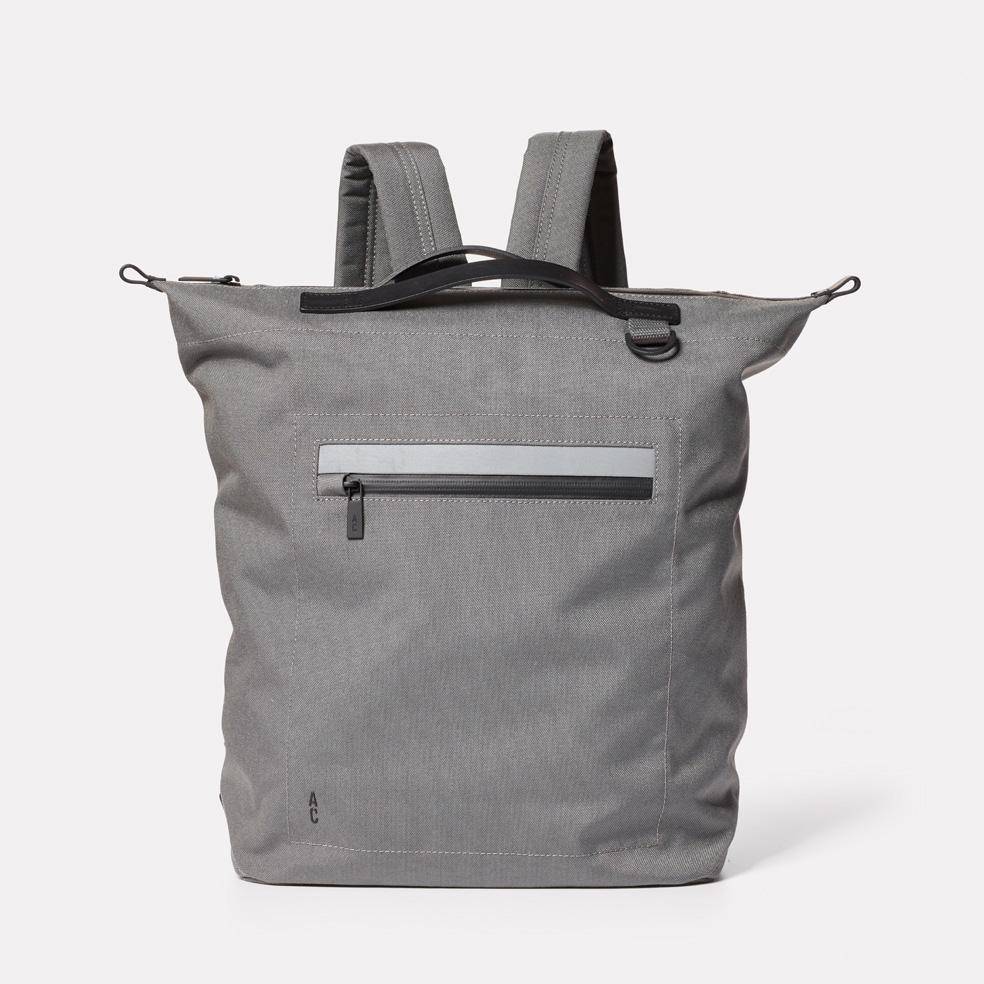 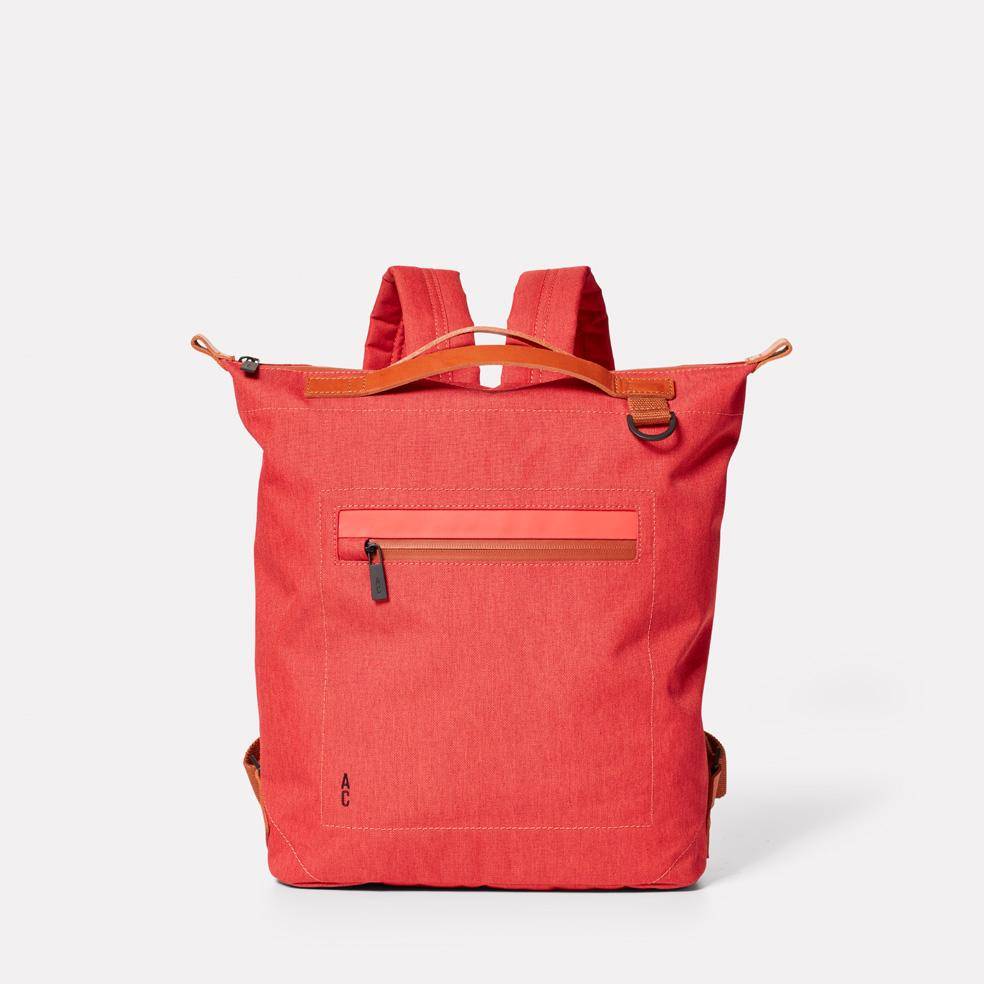 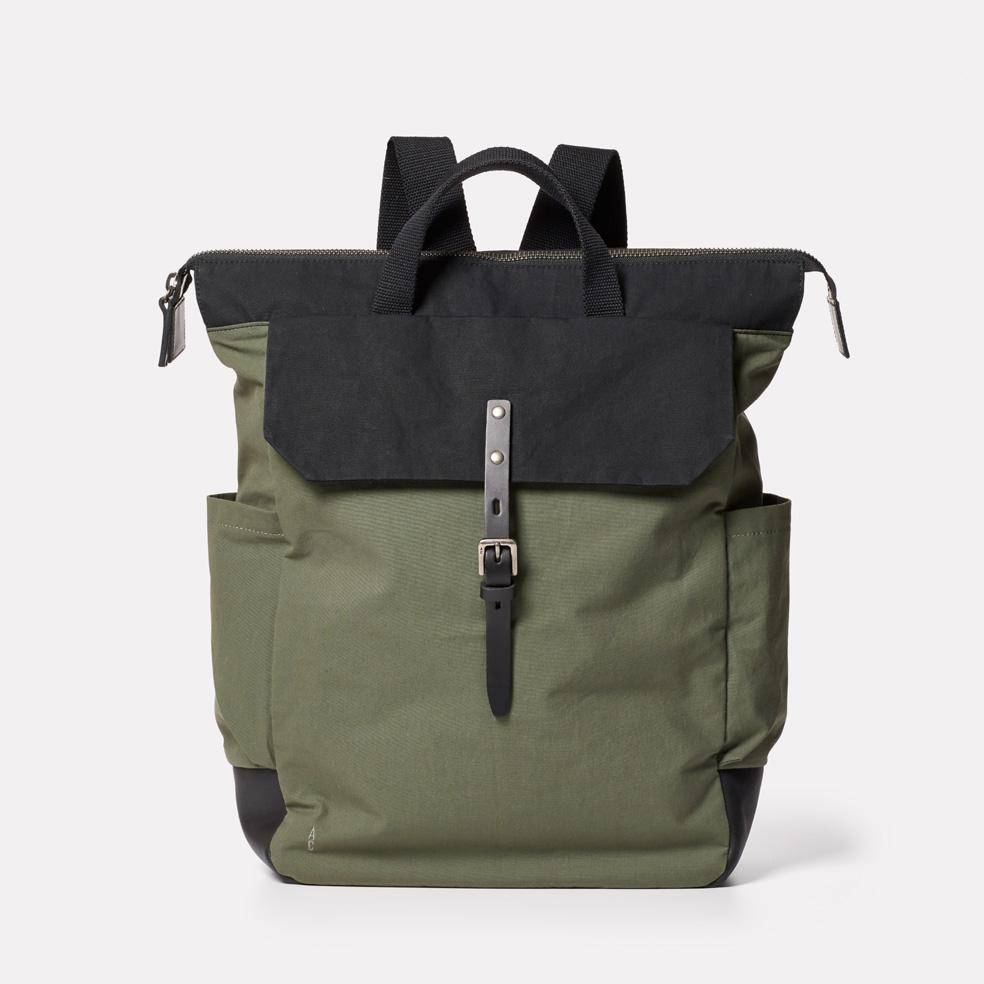 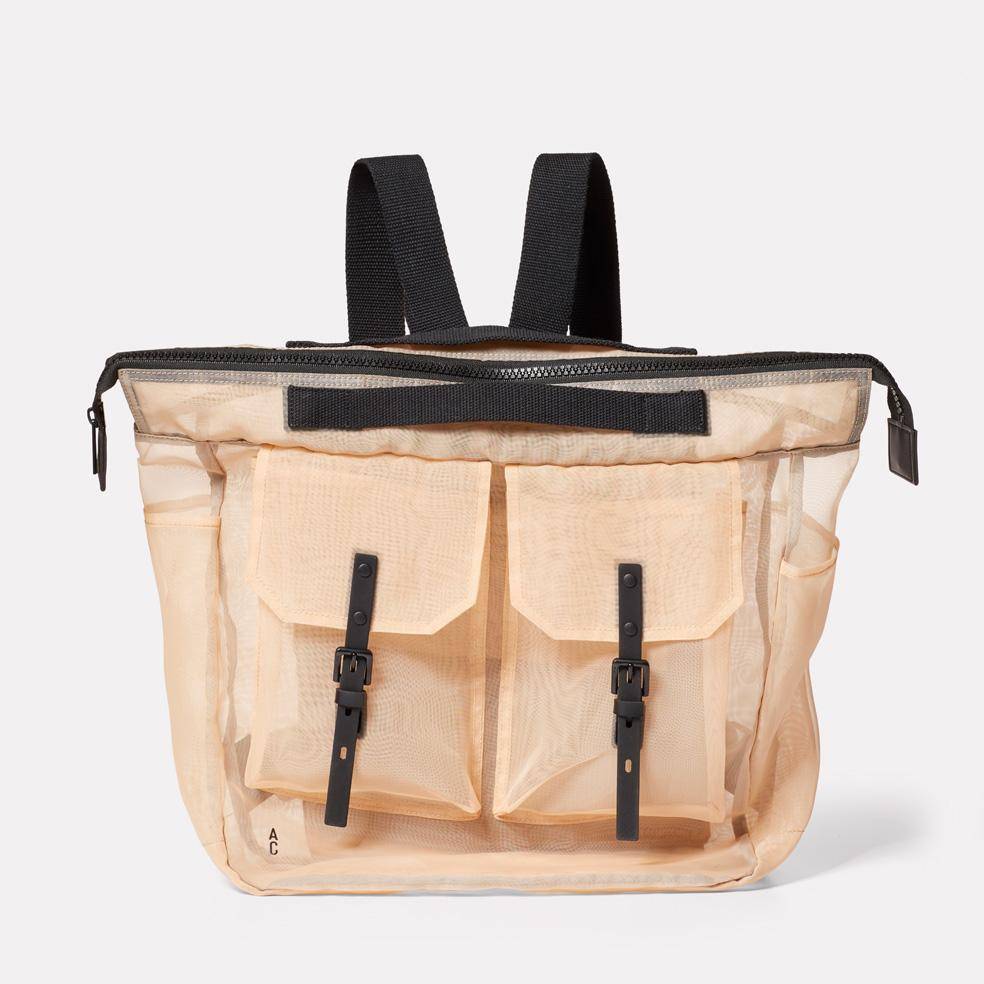 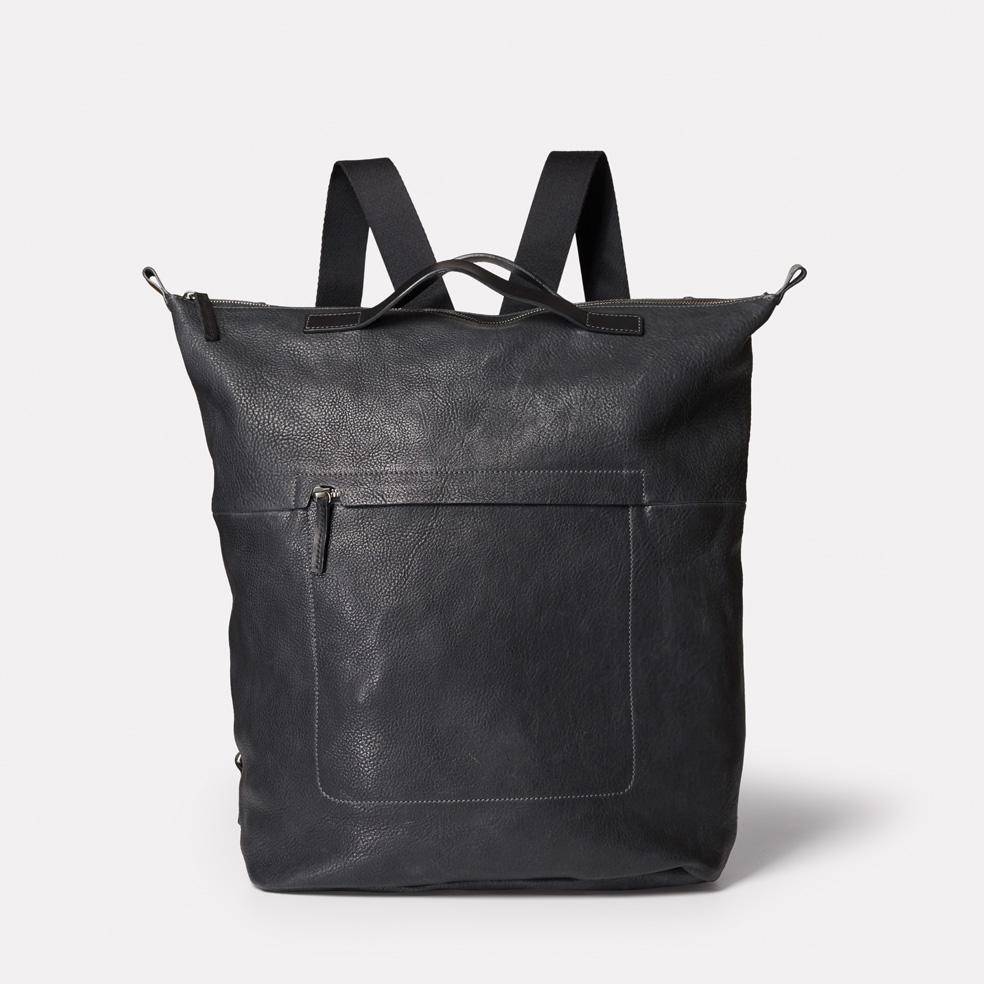