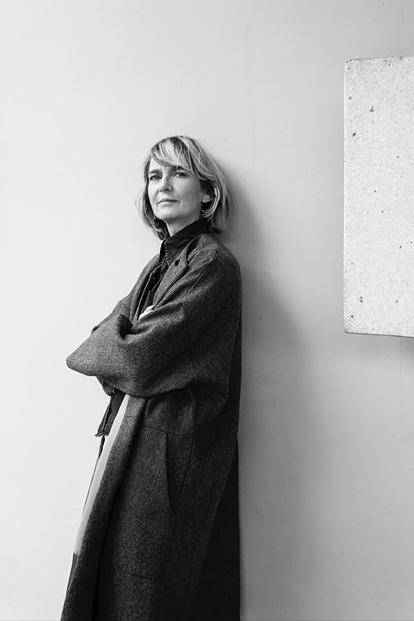 Satchels, totes and rucksacks for men and women who like their design to come without dictates. That’s the backbone of Ally Capellino, the accessories label so unlike your average fashion brand that, in the beginning, its name was never even intended to stick. A renegade from the outset, founder Alison Lloyd’s debut collection of T-shirts sent up the 1980 Moscow Olympics scandal. After heading up young British design during that decade, her characterful classics have since brought her label international acclaim and cult status among like-minded customers.

More than 30 years on, Ally Capellino accessories have taken their place on the global stage, reliant not on trends, but on timelessness and quality of design, and discreetly representative of a discerning type of modern consumer. Lloyd’s faithful fans return time and again not for this season’s It-bag, but for unassuming and expertly made pieces that fit into their urban existence.

An iconoclastic sense of fun and witty irreverence abides in bags named for Cabinet, Conservative and New Labour politicians, and in the brand’s quintessentially British outlook. Numerous global stockists, two London shops, a collaboration with the city’s first Ace Hotel, a long running Artists range for Tate and 2010’s major retrospective at the Wapping Project mark Ally Capellino as one of the UK’s most successful homegrown brands.

Not only that, but there is an integrity to the range, with production and practicality as high up on Alison Lloyd’s list as aesthetics. British design and waxed cotton, Italian veg tanned leather and attention to detail make up the unique mix of quirk and quality that is Ally Capellino.

1986, Launch of mens and childrens wear

1996, Launched the ‘ao’ range at The Serpentine Gallery

2005, Opening of the Shoreditch boutique and launch of business online2006, Artists Range (Collection 1) for Tate

2010, 30 Years Exhibition at The Wapping Project featuring the ‘Wall of Bags’2011, Second shop opens in West London on Portobello Road 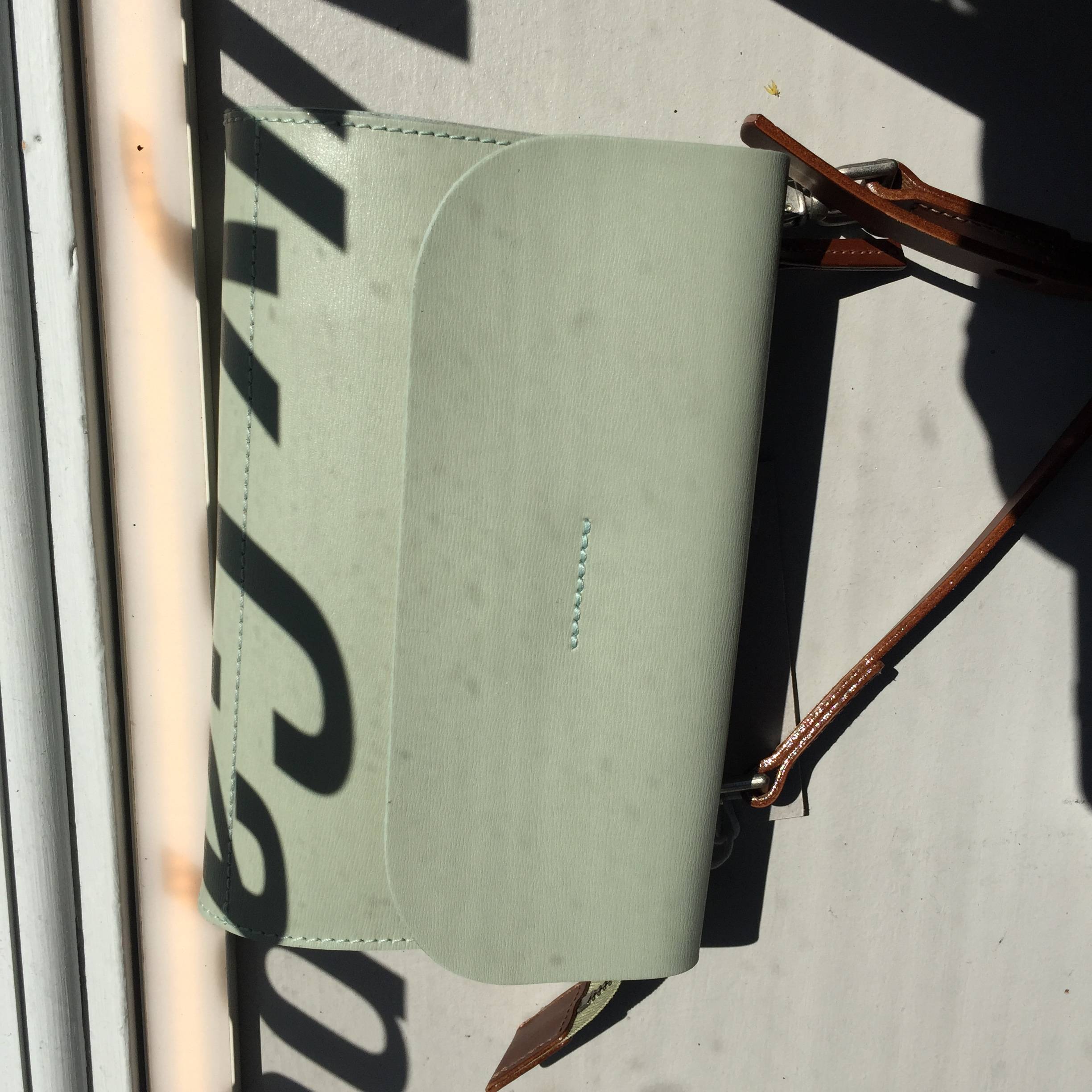